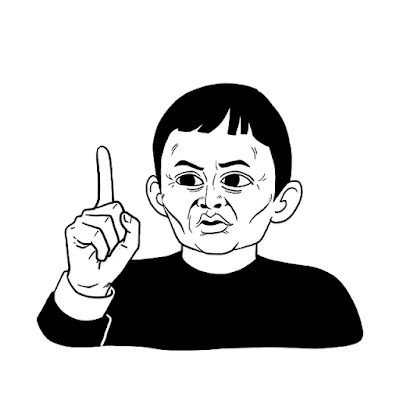 Jack Ma  In an exclusive interview with American television, Jack Ma said in a surprising way that being the richest man in China made him unhappy because of too much pressure.   "When you become the richest person, people on the street will look at you in a different way."   "I don't want to be the richest person in China, Hangzhou, Zhejiang, or even the richest person in the community!  On TV, Jack Ma said it with a bitter face: "As the predecessors said, money can't buy happiness."  He said that his happiest moment was ten years ago, when he received RMB 90 per month.  But for some people, hearing this is very annoying, because most people always have a little money around them, which makes them not so happy.  Then look at entertainment news from time to time there are female news anchors and female stars who are married to the rich generation, the second generation to the rich, and the third generation to the rich.  And look at Hollywood movies, how
Post a Comment
Read more 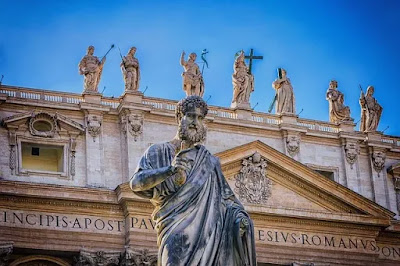 God the Father sees all your good deeds and your evil deeds, even though you are hidden. 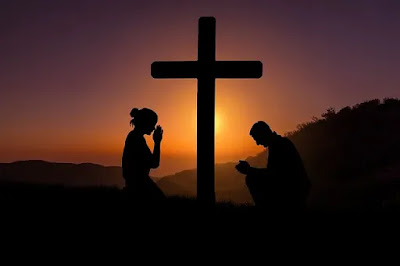 Every action we do has a purpose.  A trivial action may be for a trivial purpose.  Thoughtful and thoughtful action may serve an important purpose.  There is no action that has no purpose.  It means action is meant for something.  Wise words say every word does not necessarily change something but every action always has an effect on life.   our lives as believers.  This action is important and demands proper attention and understanding from us.  If this is not heeded and done with sincerity in faith then its true purpose will be lost.  Giving alms or favors is a noble act to practice attachment.  Praying is a noble act to practice closeness and loyalty to God.  Abstinence or fasting is a noble act to discipline oneself from various human desires that have no limits.  These noble deeds must be done with sincerity so as to produce an effect that strengthens and nourishes the body and soul.  Any action in our life must always have a spiritual content and love.  Because without this ever
Post a Comment
Read more